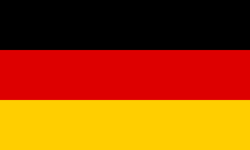 The zeb.referral program: Jan and Philipp

The zeb.referral program supports our further growth – and strengthens our internal networks at the same time, because zeb employees can recommend friends and family members as potential candidates. So on top of the perfect fit between Jan and Philipp on a personal level, Jan was able to suggest a job opening to Philipp that really suited him. Moreover, Jan didn’t have to work too hard to convince him of zeb, as he had already considered applying to us in the past. In this interview, they both tell us a little more about the process of the zeb.referral program and their experiences as part of the zeb team.

How did you first become aware of the zeb.referral program?

I have worked as a permanent employee at zeb for more than 12 years now. Over time, you get to know the zeb.referral program pretty much automatically. We all know that there is a constant need for good staff, so it makes sense to leverage employees’ networks, too. The fact that successful referrals are rewarded is, of course, a nice additional benefit. In this case, however, the fit between the job profile and Philipp was actually the trigger.

Why did you participate in the zeb.referral program and recommend zeb as an employer?

I saw the job posting for online marketing and immediately thought of a friend who works in exactly that field. Philipp had told me that he was thinking about changing jobs after several years with his employer. As I have really enjoyed working for zeb myself for many years, I’m equally happy to recommend it to others.

Who did you recommend and how did you get to know each other?

I have known Philipp since our school days. We went for different degree programs, do completely different things professionally and have never worked together. But on a personal level, we have always been a great match and I was sure that in terms of personality he would also fit in well with zeb.

How did you manage to convince Philipp of zeb, was there a decisive factor?

I didn’t have to do that much at all. Philipp wanted to know very generally what the culture and atmosphere were like and whether it would be okay for me to have someone from my circle of acquaintances as a work colleague. And I think he was quite grateful that I could tell him a little bit about his current team and the team lead. Having said that, he already knew a lot about the company. And I hope it helped him a little that we were in contact every now and then during the application process.

What added value do you see for yourself by taking part in the referral program?

I feel that, on the one hand, I was able to support a friend in his intended job change and, on the other hand, I believe that I have managed to recruit a very competent colleague for zeb who fits in as a person, too. I don’t have to work in HR to know how tough the war for talent is and that it’s increasingly difficult to find good people.

Do you have a good tip for colleagues who would like to become active as a referrer themselves?

First, keep an eye on our job postings and see whether there is someone in your personal network who might be a good fit. For me personally, it was important that it wasn’t just a loose social media acquaintance or anything like that. If I recommend someone to zeb, it should be someone I know personally. This way, I can judge whether he or she is a good fit for zeb – if not professionally, then at least on a personal level. That should definitely be the basis. Apart from that: just do it! Actually, I suspect that everyone knows someone who would be a good candidate.

How was the referral process for you and did Jan have to do a lot of persuading? Had you heard about zeb before?

As a Münster resident, I have known zeb for a very long time, especially because I’ve always had a view of the office tower from where I live. The company has a very good reputation in Münster and in fact I had thought about applying several times before – it was just that the right jobs were never advertised at the right time. So I didn’t need much persuading at all. But I may not have even noticed the vacancy if Jan hadn’t brought it to my attention.

Why or based on what argument made by Jan did you choose zeb as an employer?

Jan has often told me in the past that he is very happy at zeb. What gave me the decisive push to apply was the fact that he knew my current team lead from joint projects and only had good things to report. In the end, I signed the contract because the whole package was right: the job posting matched my profile, the application process was pleasant and at the same time professional, I was taken with the company itself anyway, and I had already met some of the people I work with today.

What was it like to start at zeb and what has been your highlight so far?

Because of the pandemic and working from home a lot, it may have taken a little longer to settle in than under “normal” circumstances. Still, my colleagues made it very easy for me to find my way around. I was surprised at how many of them proactively wrote to me, rang me and invited me to get-to-know-you meetings. What I’ve enjoyed most about my work so far is the freedom and trust you experience here.

Since you joined zeb, have you already referred people from your social network to zeb?

I have already approached a few ex-colleagues about an advertised position, but so far they have not been willing to change jobs. But I’ll keep at it!

Jan`s and Philipp`s experiences at zeb have aroused your interest? Click here to find further information about our zeb-culture. 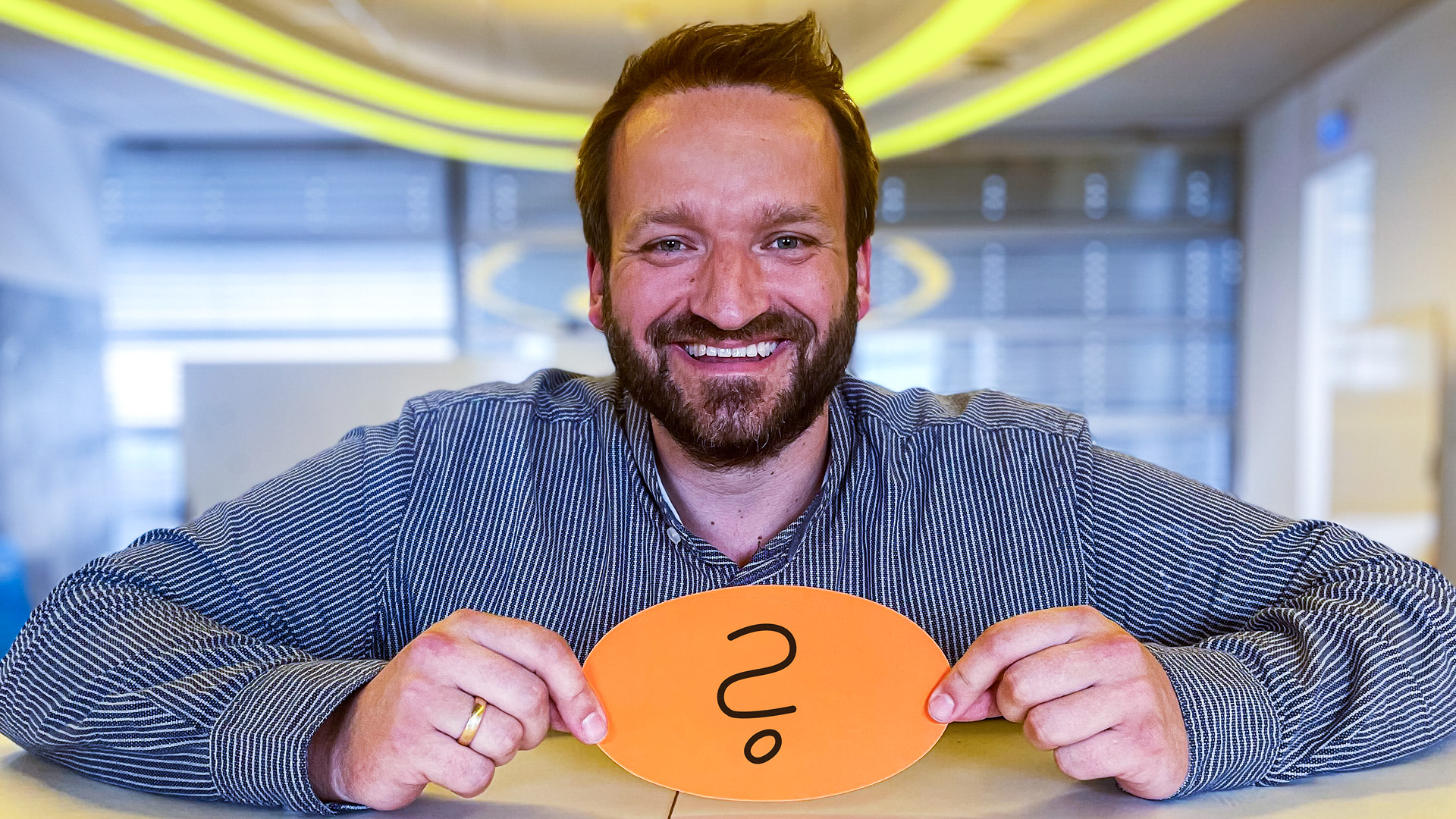